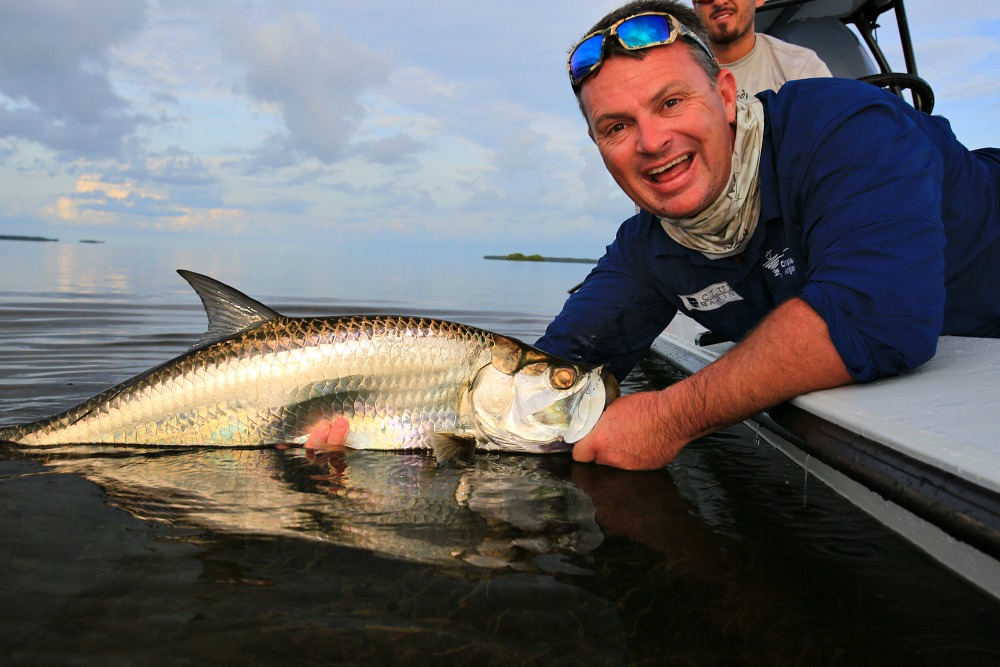 Like millions of other Australians, Al fishes from the back of his trailer boat. Unlike the rest of us, Al does it for about 180 days a year and has earned a global reputation as an angler, photographer and conservationist.

“As a kid my old man had a Mariner outboard which was as tough as nails and then I had a MerCruiser in my first ever boat, a 23 Bertram,” Al said.

“But that was 25 years ago, and Mercury have obviously come such a long way since then.”

Al now has a Mercury 250hp Verado on the back of his six metre Evolution which tips the scales at two tonnes when he goes deep offshore.

“I’ve knocked up 6,500 nautical miles in just two and a half years so the engine’s going to get a real workout and the Mercury’s fuel efficiency is going to be massive for me,” he said.

If you’re into fishing at any level, the chances are you’ve seen or read Al’s work. Al’s audience stretches around the world. He’s currently producing the TV Series Al McGlashan’s Fish’n with Mates for Channel Nine, which is the number one rating fishing show in Australia and also airs in NZ and to millions of households across the USA. He has a global social media following of well over 100,000. He writes and provides photography to dozens of magazines such as Modern Fishing, Club Marine Magazine and Bluewater Magazine and has a weekly article every Friday in Sydney’s Daily Telegraph with his articles republished online. He’s written several books including The Complete Fishing Bible and works tirelessly with regular fishing seminars and school visits.

Given that Mercury engines are used across the globe, Al is well aware of the brand’s heritage and technical prowess.

“Just recently I was fishing with mates in the States where everyone had Mercury engines except one person; these big triple and quad rigs on centre consoles. They all drive pedal-to-the-metal and the engines were awesome but still surprisingly quiet,” he said.

“Then I was in the Coral Sea with Big Cat Reality and they were using Mercury FourStroke 40hp outboards on these tenders we were fishing off and the fuel economy was just unreal.

“So I am genuinely proud to get involved.” The first thing Al’s going to do with his new Verado is go after some swordfish for the US cable network the Outdoor Channel, hoping to tag a couple for research purposes.

“Then we’ll follow the Bluefin tuna as they push up the east coast, and after that it will be Kingfish and Marlin,” Al said.

“What we do that’s different, we don’t just fish, we get in the water with the fish and show people a new perspective, show them what we see when we’re out there. I can’t wait to get into it.

“As I always say – If you love what you do, you will never have to work a day in your life!” 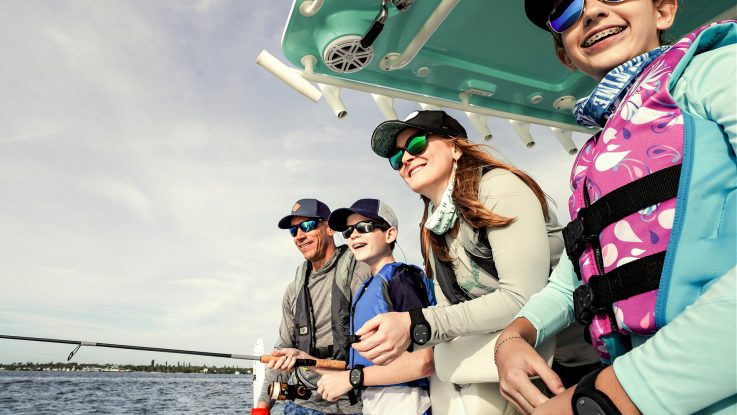 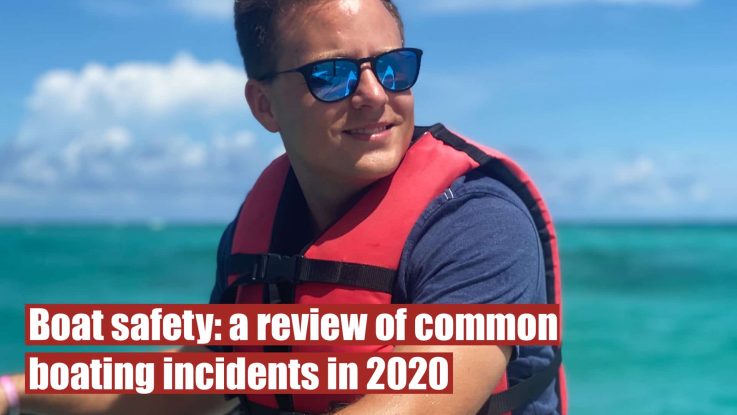 Boat safety: a review of common boating incidents in 2020

Every year, Maritime Safety Queensland publishes a report on marine incidents statistics and their ... 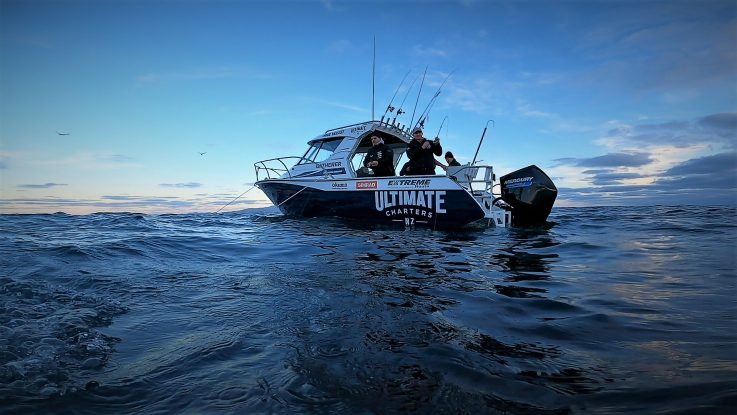 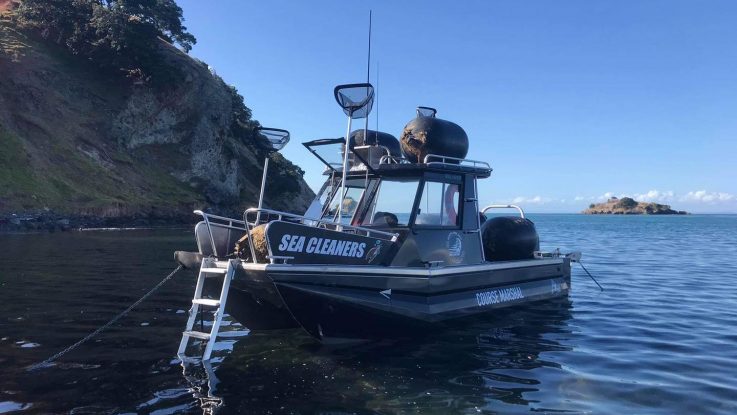 28 JULY 2021 — One of the greatest threats to marine ecology is the Great Pacific Garbage Patch, ...